Crypto Market
20
No Comments
Share Tweet Share Share Pin it
South Korean government officials have created confusion this year with conflicting announcements regarding a possible repeal or amendment of the upcoming crypto tax set to come into effect in 2022. Throughout 2021, debate has increased in intensity in the National Assembly, South Korea’s legislature, about whether, or how, to amend the crypto tax. If unchanged, 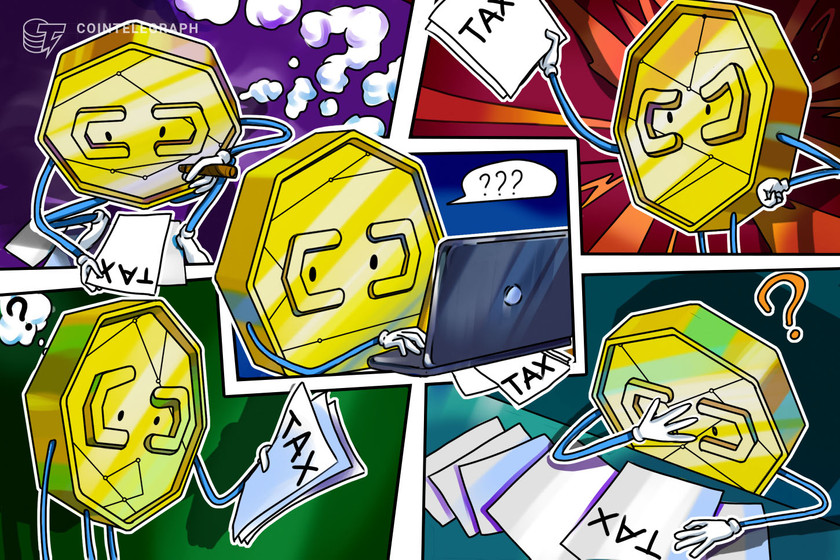 South Korean government officials have created confusion this year with conflicting announcements regarding a possible repeal or amendment of the upcoming crypto tax set to come into effect in 2022.

Throughout 2021, debate has increased in intensity in the National Assembly, South Korea’s legislature, about whether, or how, to amend the crypto tax. If unchanged, the tax will levy a 20% tax on income generated by crypto transactions in excess of 2.5 million Korean won, or about $2,100.

NFT regulations are the latest example of confusion over crypto assets in the country.

On Nov. 5, FSC officials stated definitively that NFTs would not be subject to the crypto tax based on FATF guidelines classifying NFTs differently from cryptocurrency.

But that decision was effectively reversed yesterday when FSC Vice Chairman Do Gyu-sang said:

“The Ministry of Strategy and Finance is preparing tax provisions for NFTs in accordance with the Special Reporting Act.”

The Special Reporting Act dictates regulations for cryptocurrency, including taxation.

Some are skeptical that the government has the best interests of the crypto industry in mind as the official policy direction seems to change direction so frequently. Stablenode’s Nam Doo-wan tweeted today: “Korean gov: ‘We might flip our position but you crypto heads will be slapped till that happens’”.

Since April 2021, several proposals to delay the tax from the Democratic Party, which holds a majority in the legislature, have gained momentum at the National Assembly until Finance Minister Hong Nam-ki from the opposing People’s Power Party quashed them. The same occurred in September, and will likely happen again before the year is out.

While the conflict between opposing parties is a matter of fact, there is also an element of misinformation as news outlets have reported inaccurately that the tax has been delayed. This is a source of confusion for stakeholders in Korea’s crypto industry and is exacerbated by non-Korean speaking journalists reporting on the issues.

Jun Hyuk Ahn, Head of Communications at Vegax Holdings told Cointelegraph, “With presidential elections coming up next March, the Democratic Party is trying to curry favor with the 20’s to 30’s age group by delaying the tax.”

Although the FSC has shown that there is internal conflict as to how to enforce the law as it is written, Ahn pointed out that, “The power lies in the National Assembly to change the law.”

The ability to change the law has ultimately been hampered by partisan party politics in the National Assembly where The Democratic Party has had to face off against Minister Hong.